Victoria was the only child of Princess Victoria of Saxe-Coburg and Edward Duke of Kent, fourth son of George III. The throne Victoria inherited was weak and unpopular. Her Hanovarian uncles had been treated with irreverence. In 1840 she married her cousin Albert of Saxe-Coburg. Albert exerted tremendous influence over the Queen and until his death was virtual ruler of the country. He was a pillar of respectability and left two legacies to the UK, the Christmas Tree and the Great Exhibition of 1851. With the money from the Exhibition several institutions were developed, the Victoria and Albert Museum, the Science Museum, Imperial College and the Royal Albert Hall. The Queen withdrew from public life after the death of Albert in 1861 until her Golden Jubilee in 1887. Her reign saw the British Empire double in size and in 1876 the Queen became Empress of India, the ‘Jewel in the Crown’. When Victoria died in 1901, the British Empire and British world power had reached their highest point. She had nine children, 40 grand-children and 37 great-grandchildren, scattered all over Europe. 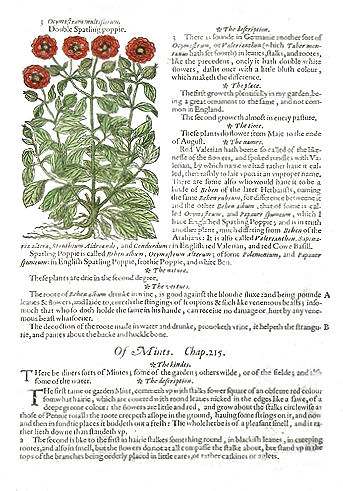 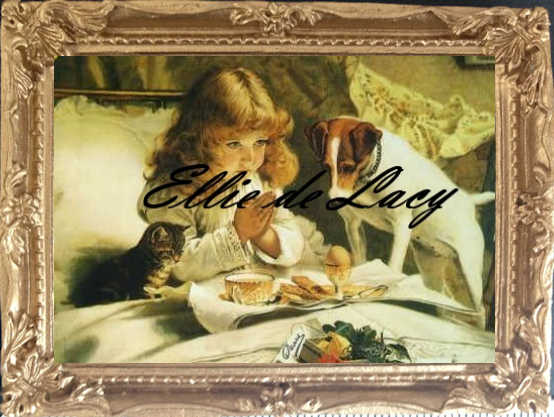 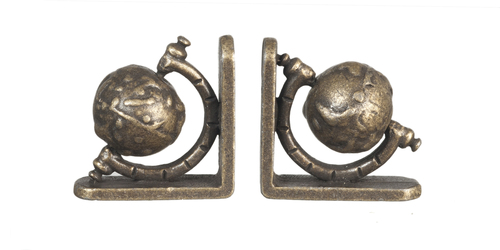