Known as the ‘Sailor King’ (for 10 years the young Prince William, brother of George IV, served in the Royal Navy), he was the third son of George III. Before his accession he lived with a Mrs. Jordan, an actress, by whom he had ten children. When Princess Charlotte died, he had to marry in order to secure the succession. He married Adelaide of Saxe-Coburg in 1818. He had two daughters but they did not live. He hated pomp and wanted to dispense with the Coronation. The people loved him because of his lack of pretension. During his reign Britain abolished slavery in the colonies in 1833. The Reform Act was passed in 1832, this extended the franchise to the middle-classes on a basis of property qualifications.

Napoleon in his study in the Tuileries Palace (G124)

Son of Sophia and the Elector of Hanover, great-grandson of James I. The 54 year old George arrived in England able to speak only a few words of English with his 18 cooks and 2 mistresses in tow. George never learned English, so the conduct of national policy was left to the government of the time with Sir Robert Walpole becoming Britain’s first Prime Minister. In 1715 the Jacobites (followers of James Stuart, son of James II) attempted to supplant George, but the attempt failed. George spent little time in England – he preferred his beloved Hanover, although he was implicated in the South Sea Bubble financial scandal of 1720.

Only son of George I. He was more English than his father, but still relied on Sir Robert Walpole to run the country. George was the last English king to lead his army into battle at Dettingen in 1743. In 1745 the Jacobites tried once again to restore a Stuart to the throne. Prince Charles Edward Stuart, ‘Bonnie Prince Charlie’. landed in Scotland. He was routed at Culloden Moor by the army under the Duke of Cumberland, known as ‘Butcher’ Cumberland. Bonnie Prince Charlie escaped to France with the help of Flora MacDonald, and finally died a drunkard’s death in Rome.

Mares and Foals in a River Landscape (G131)

The Pearl Frigate off Liverpool (G143)

The Rialto Bridge from the South (G144)

The original painting is owned by the National Trust and is currently hanging in Upton House.

The Four Times of Day by William Hogarth (SEP108) 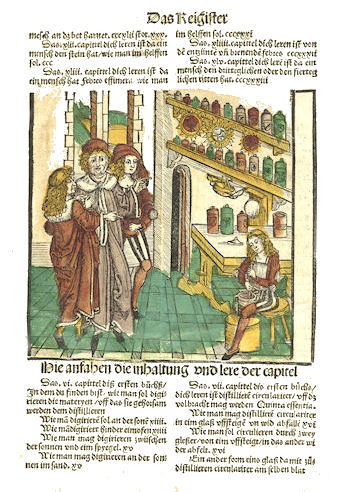 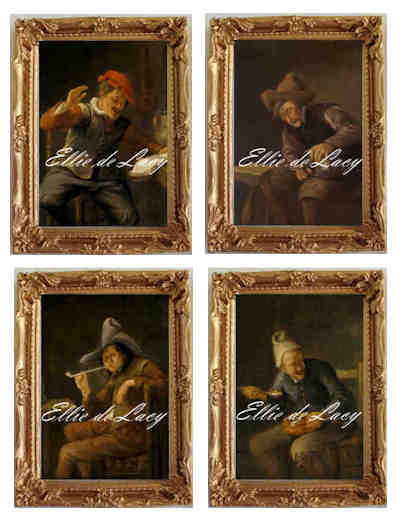 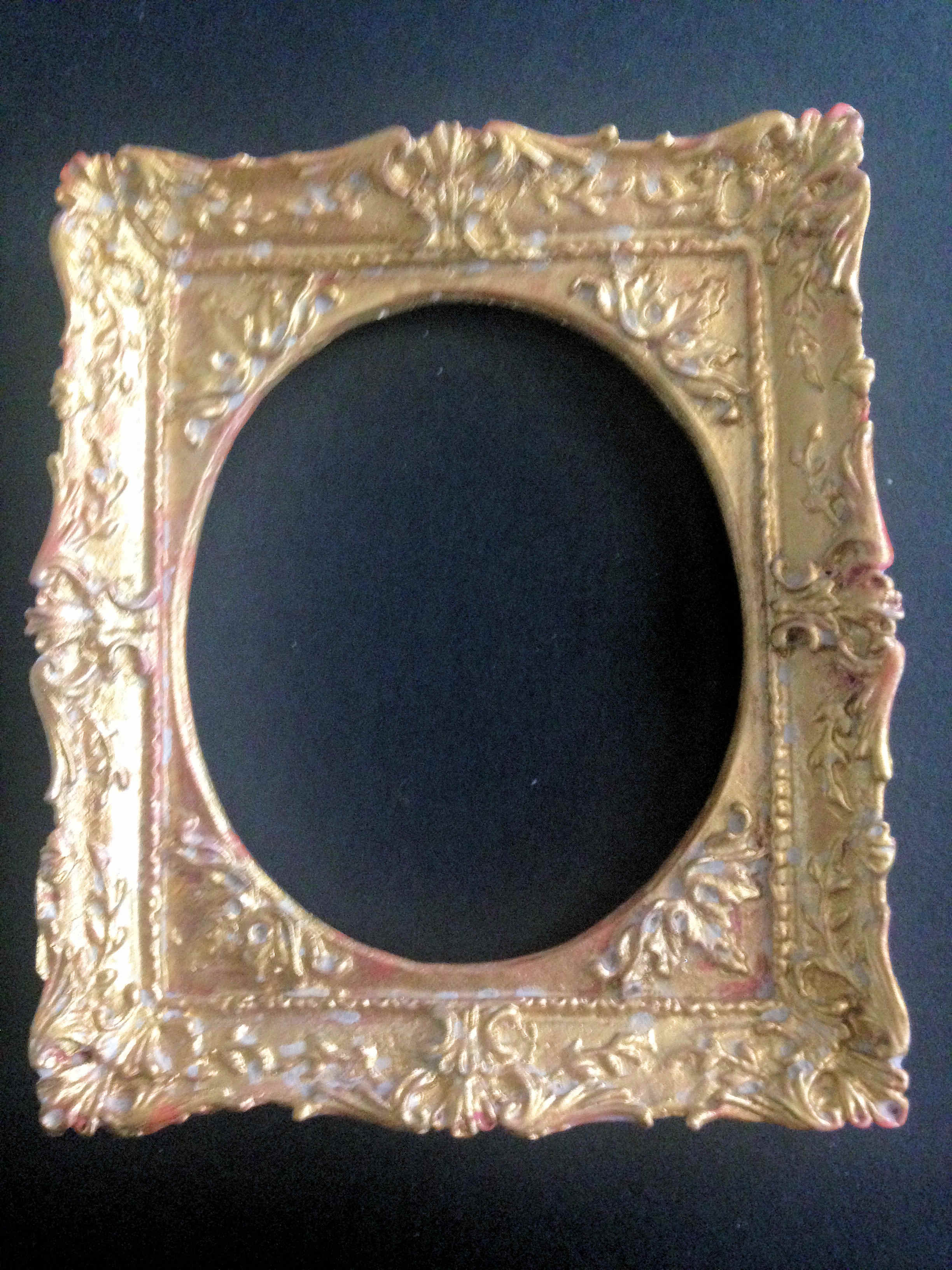