The son of James I and Anne of Denmark, Charles believed that he ruled by Divine Right. He encountered difficulties with Parliament from the beginning, and this led to the outbreak of the English Civil War in 1642. The war lasted four years and following the defeat of Charles’s Royalist forces by the New Model Army, led by Oliver Cromwell, Charles was captured and imprisoned. The House of Commons tried Charles for treason against England and when found guilty he was condemned to death. His death warrant states that he was beheaded on Tuesday 30 January 1649. Following this the British monarchy was abolished and a republic called the Commonwealth of England was declared. 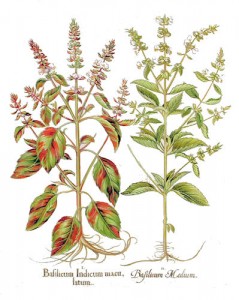 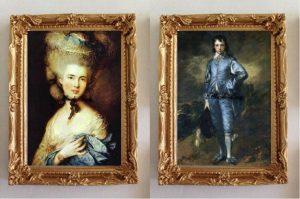 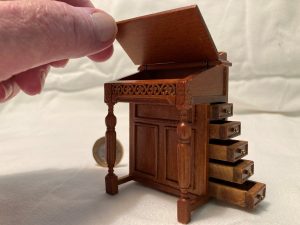