The son of Henry VIII and Jane Seymour, Edward was a sickly boy; it is thought he suffered from tuberculosis. Edward succeeded his father at the age of 9, the government being carried on by a Council of Regency with his uncle, Duke of Somerset, styled Protector. Even though his reign was short, many men made their mark. Cranmer wrote the Book of Common Prayer and the uniformity of worship helped turn England into a Protestant State. After Edward’s death there was a dispute over the succession. As Mary was Catholic, Lady Jane Grey was named as the next in line to the throne. She was proclaimed Queen but Mary entered London with her supporters and Jane was taken to the Tower. She reigned for only 9 days. She was executed in 1554, aged 17. 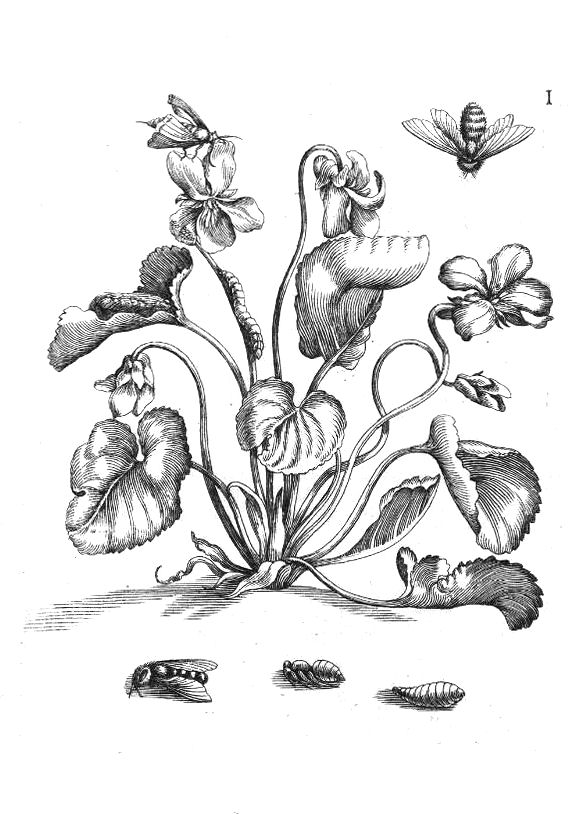